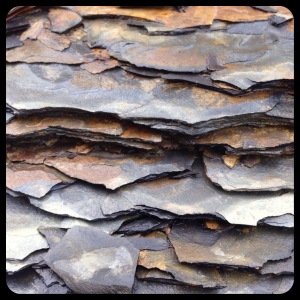 When Nathan Garth was given the reigns to build vision and strategy for global missions at Sojourn Community Church, one of his first tasks was, surprisingly, writing a document.

Were there a million other things to be done? Absolutely. Developing short-term missions, caring for the missionary family that had already been sent out, exploring partnerships with mission agencies, thinking through a budget proposal, identifying new missionary candidates, creating a strategy for local outreach to internationals, and establishing a class for missions—just to name a few. So why give priority to, of all things, a writing project?

Because it wasn’t just any writing project. It was the invaluable sketches of what would become the church’s “missions convictions”. These convictions would serve as an atlas for everything that Sojourn would—and wouldn’t—do with the precious limited resources that God had entrusted them. Before Nathan could say with confidence what Sojourn does in missions, he wanted to work out who Sojourn is in light of God’s mission. He was asking the question, ‘Based on who we are as a local expression of the body of Christ, what are our unique convictions that will guide us in missions?’

Nathan will admit that he didn’t come up with this idea on his own. It actually sparked from the example of Bethlehem Baptist Church in Minneapolis, Minnesota. Here you can find the story behind Bethlehem’s vision for missions and the fourteen convictions that still drive them today.

If you read them, however, you’ll quickly notice that Nathan didn’t just copy Bethlehem’s pioneering work. Instead, he turned to the Scriptures and wrestled with what they had to say about a church on mission, a “sending church”. The result was seven convictions that would strategically guide the church in global missions.

Today, there are nine (a couple were added as the church matured). They appear at the beginning of almost every key document and presentation of Sojourn’s missions engagement. You can read them for yourself below. May they serve as the same spark for you and your church as you clarify your unique involvement in God’s mission.

This is a republication from The Upstream Collective. Used with permission.